Fundraiser of the Month: January 2021 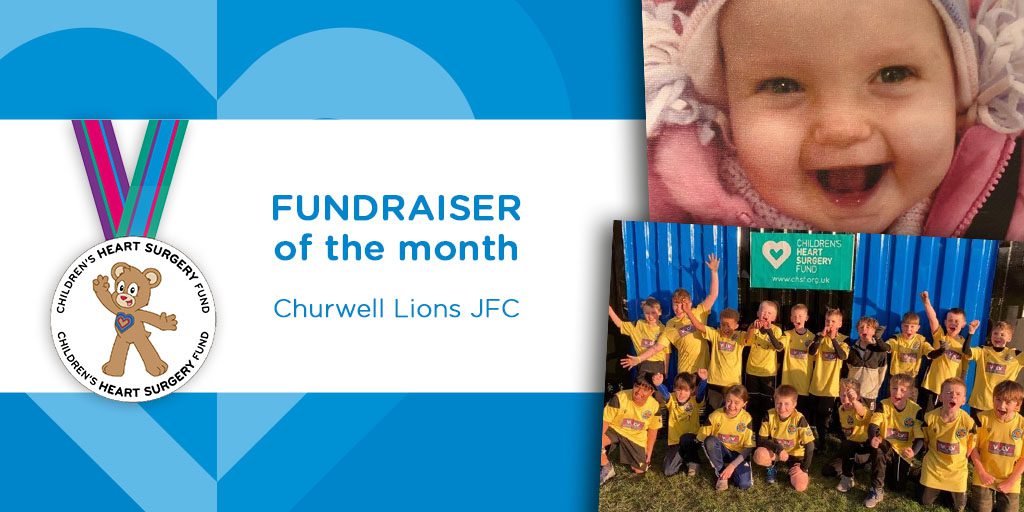 It might only be the second week of January but the awesome CHURWELL LIONS JFC have seriously got the ball rolling with fundraising in 2021!

By working as a team they have not only hit their fundraising goal, they’ve smashed it!

U10 Manager, Ian Longley tells us about the team’s fundraising idea and the special heart warrior who inspired him to get the team fundraising for CHSF… 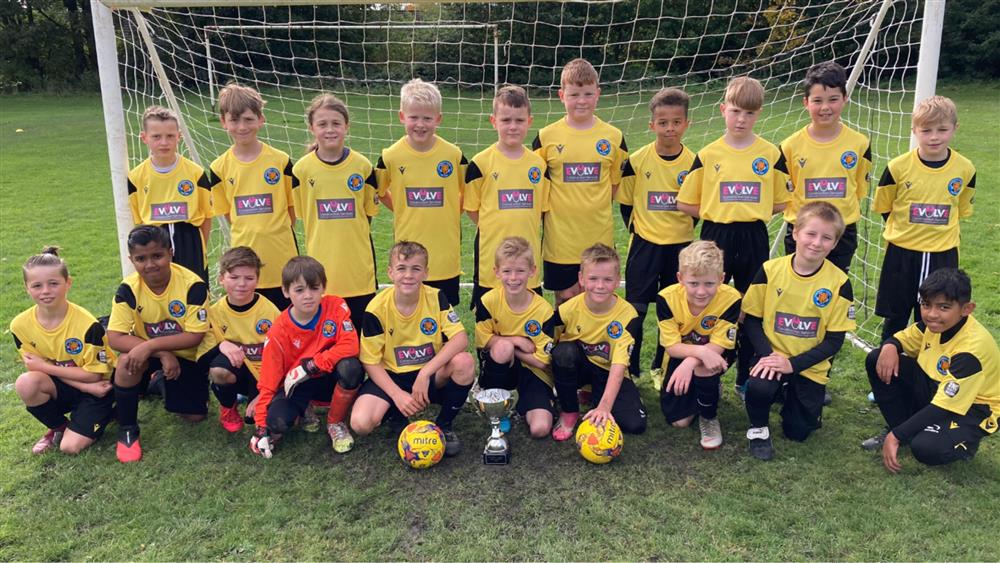 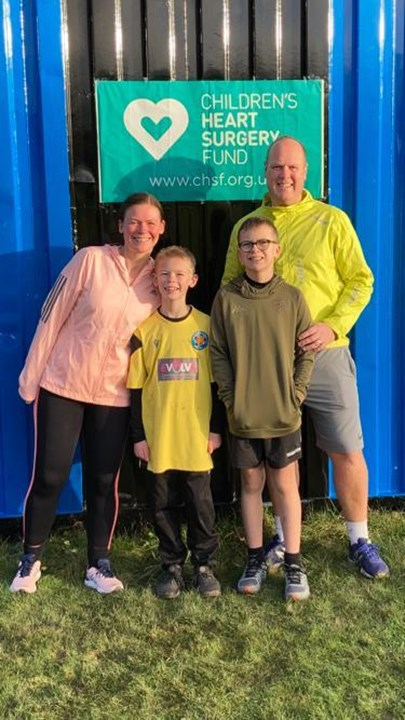 The pandemic is causing everyone enormous disruption and we wanted to ensure we kept a sense of team spirit and bonding at Churwell Lions even though we couldn’t see each other.

After a successful physical challenge during the first national lockdown, I chose to keep my team motivated by setting them something new to focus on. For the second lockdown I decided to do a fitness challenge for my team – a Couch to 5K run.

We decided that it would be fantastic if we could raise some much needed money for a charity whilst keeping the players and their families fit, active, engaged and connected.

This challenge had a six week duration to build up people’s stamina to be able to carry out a 5k run. Each week I set the players and their families a set distance which, once completed they had to send in a photo saying they had ‘smashed’ the distance.

They were sent to me on our team WhatsApp group and I could then upload them onto our team JustGiving page, as well as giving weekly updates.

I received plenty of positive feedback from players and parents who were delighted to participate in the now charity event – all involved were fully committed.

With there being 20 players in my team I decided to ask each player’s family to donate £10 to the fund initially, setting a target amount of £200. As the weeks progressed, I had to keep upping the target amount due to people’s generous donations which helped us reach over £1,700 by the end of the challenge.

Louise and I have participated in other fundraising events but never organised one before, so we decided to set one up. The reason why Children’s Heart Surgery Fund was chosen by Louise and I was because our daughter, Isabella (born April 2006), had a congenital heart disease (Tetralogy of Fallot).

Over a 14 month period, we spent many an hour and several periods of extended stays at the LGI for check-ups, emergency visits and eventually for corrective heart surgery (June 2007).

Unfortunately, Isabella never regained consciousness after post-surgery complications and sadly passed away a week later at 14 months of age – breaking our hearts. Although this period of our life was the most difficult time anyone could ever encounter, we were always grateful to the staff and doctors we had met along the way – for their dedication, compassion, and care to all of us. 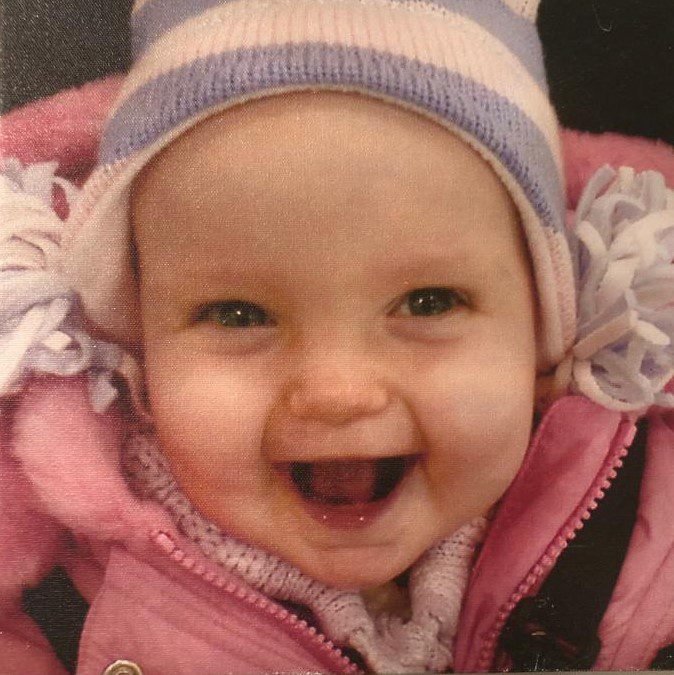 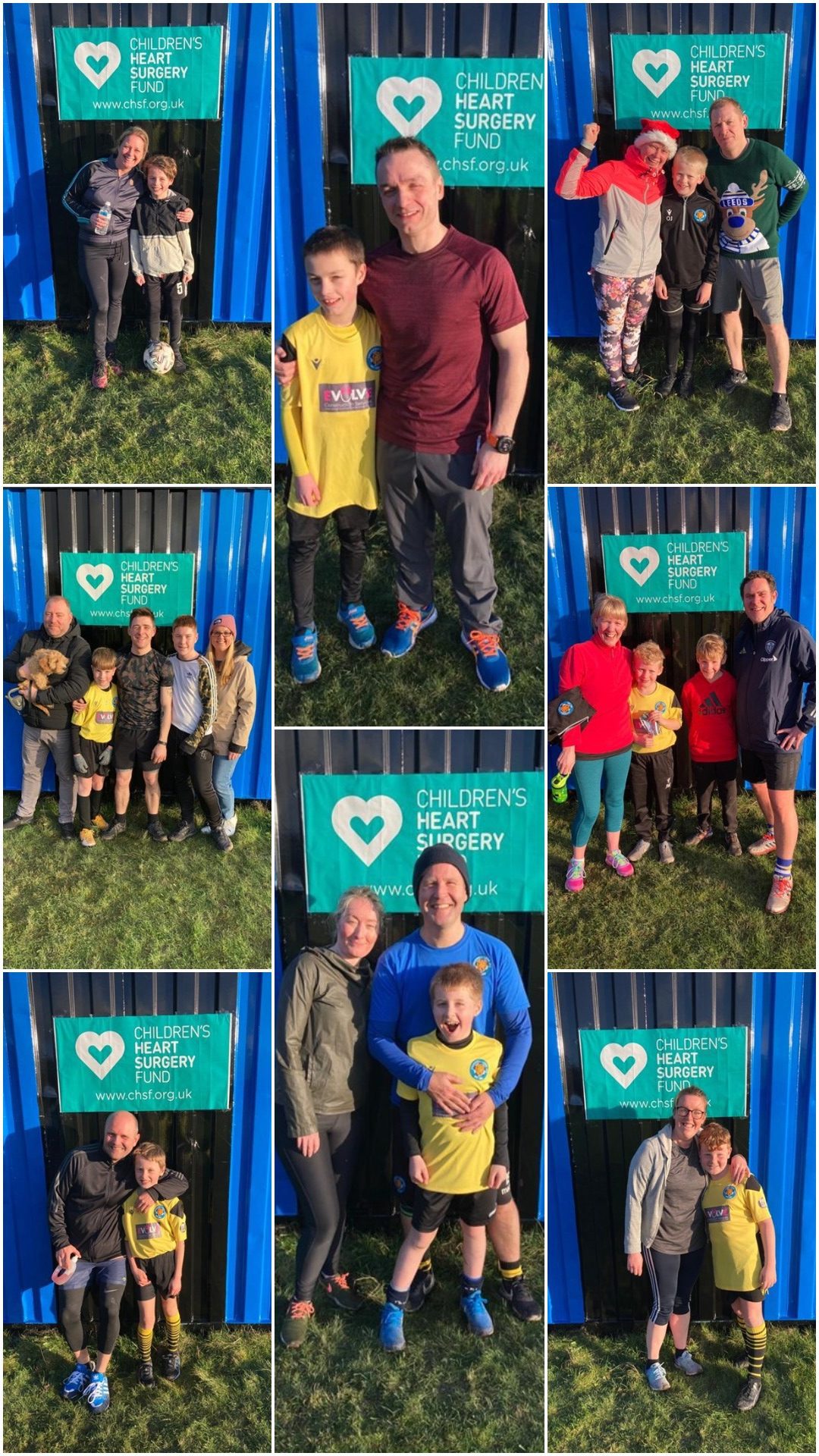 Having read the CHSF JustGiving page we soon realised the money we could raise would be put to good use and would help other families during difficult times of their lives.

I would suggest to any fundraiser who has never organised an event before that you do feel a great deal of satisfaction when achieving the milestones set. I would suggest that you:

We are highly delighted that we have been able to do this charity event which helped to keep our players and families fit and focussed during the pandemic whilst supporting the CHSF.

A huge well done and thank you to all the players and their families at Churwell Lions JFC – you should all be so proud of what you have achieved! #BecauseofYou