I’m A Director: Kieran at Gamma 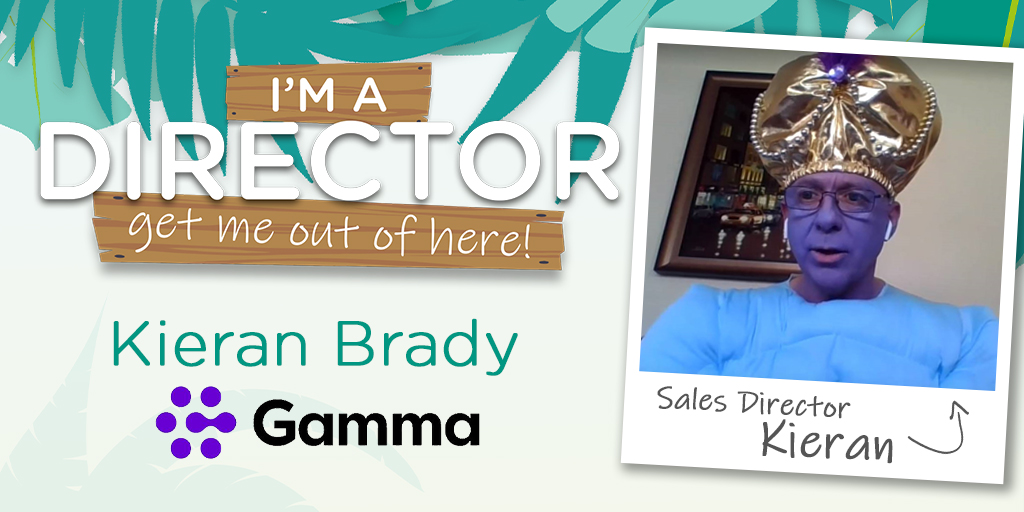 Employees at Gamma have been putting their Sales Director, Kieran Brady, through a series of challenges.

The team have already raised over £2,600 for Children’s Heart Surgery Fund as part of our new “I’m a Director…Get Me Out of Here” fundraising event!

I’m A Director is a great way to engage your teams, especially while they are remote working, but don’t just take our word for it. Here is what the team at Gamma have to say……

“We decided to begin the “I’m a Director – Get Me Out of Here” challenge in an effort to bring the sales teams closer together and put the “fun” into fundraising.

“Kieran said no challenge was too big or too small as long as we were contributing to a great cause like Children’s Heart Surgery Fund.

“The favourite challenge so far for the sales teams has been watching Kieran cold calling in fancy dress live on camera while being heckled – topped only by Kieran not realising the heat of a scotch bonnet chilli!!

“It’s now spread to the wider business and Kieran will be making a further appearance for our “Halloween special”.

“He will be cold calling again but replacing his scotch bonnet snack with sheep testicles plus many more challenges between now and the end of the year.” 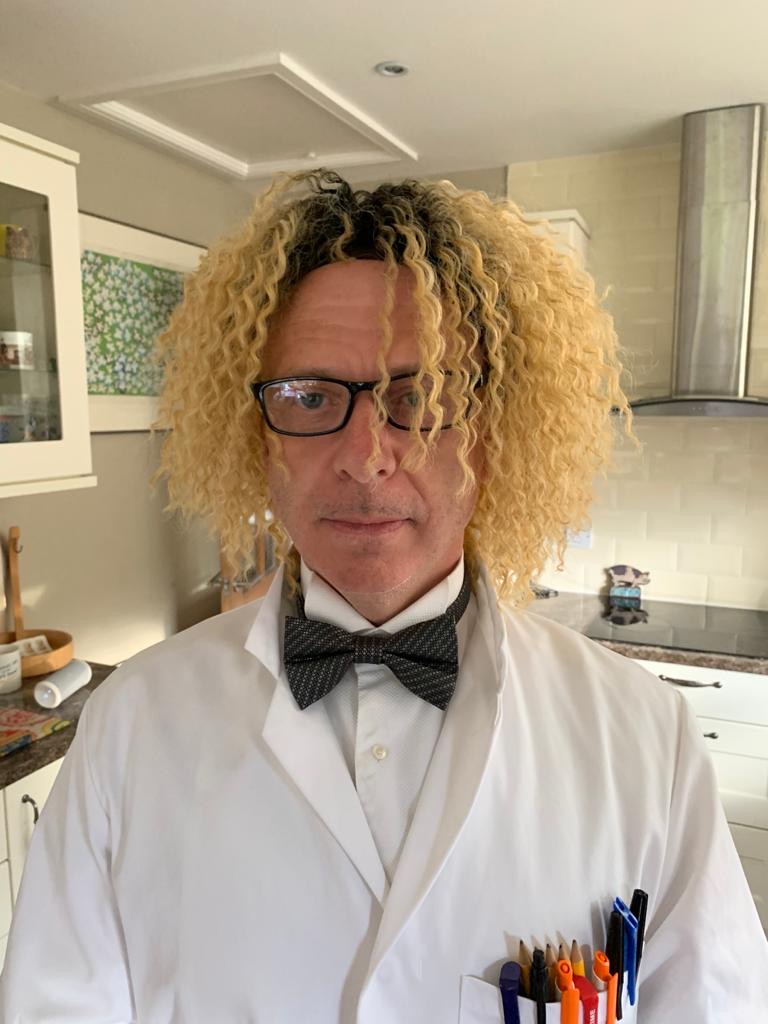 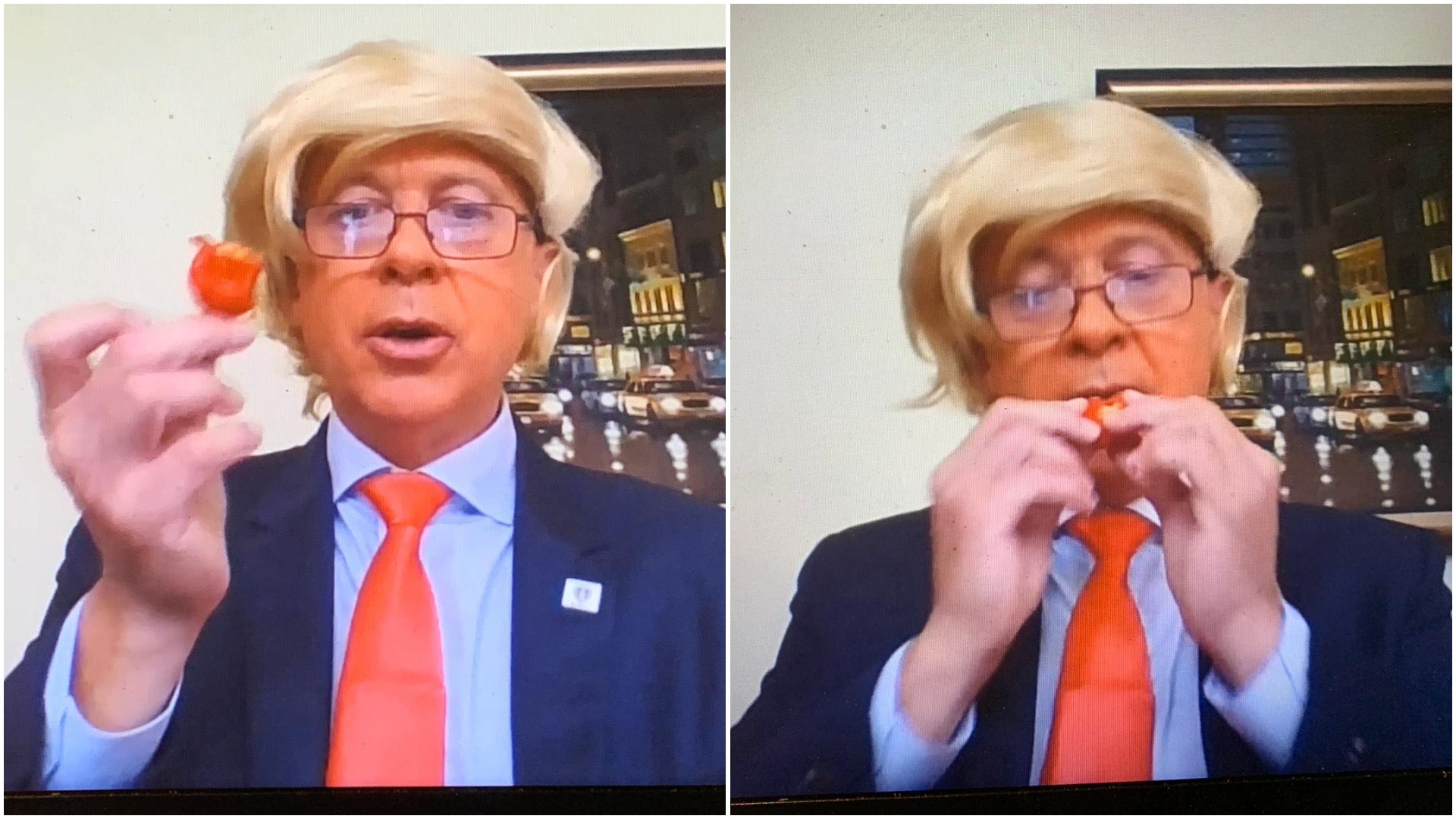