After being born with a heart defect and battling paralysis, heart hero Leigh reflects on his journey with CHD so far as he looks forward into fatherhood…

On the 6th September 1985 I was born in Harrogate with no concern. Me and my mum went back to the maternity unit and it was there that she realised there wasn’t something quite right – a maternal instinct, I guess. The midwife came to review my mums concerns and with a blink of an eye I was taken away. I was having difficulty feeding and my lips where a shade of midnight blue.

In that five minutes my parent’s world was turned upside down.

The doctors and midwives told my parents that I needed to go to Leeds for further investigation. “Your son may have a heart problem”. The main cardiac unit back then was at Killingbeck Hospital.

My dad accompanied me to Killingbeck for further investigations. There must have been something going on because the lady in the picture was of the late Baroness Trumpington, which also got published in the Yorkshire post. My mum was still in a daze and patiently waited for any news in Harrogate hospital.

Just remember, there were no mobile phones or internet back then – it was a pay box phone to keep in touch with one another.

Leigh as a baby at Killingbeck hospital, being visited by Baroness Trumpington. Photo credit: Yorkshire Post

“My parents were given a run down that without an operation I wouldn’t survive past two.”

One Investigation after another, doctors and nurses introducing themselves to my dad, and finally they came up with a diagnosis. I had a TGA (transposition of the great arteries).

My parents were given detailed explanations, both separately and together as my mum was still recovering from giving birth to me. I can’t put words in their mouths, but I think a brick wall had just slammed into their faces.

The shock of having had what they thought was a healthy baby, now faces a fight for survival. My parents were given a run down that without an operation I wouldn’t survive past two. It goes without saying that my parents wanted to do everything that the hospital could do. 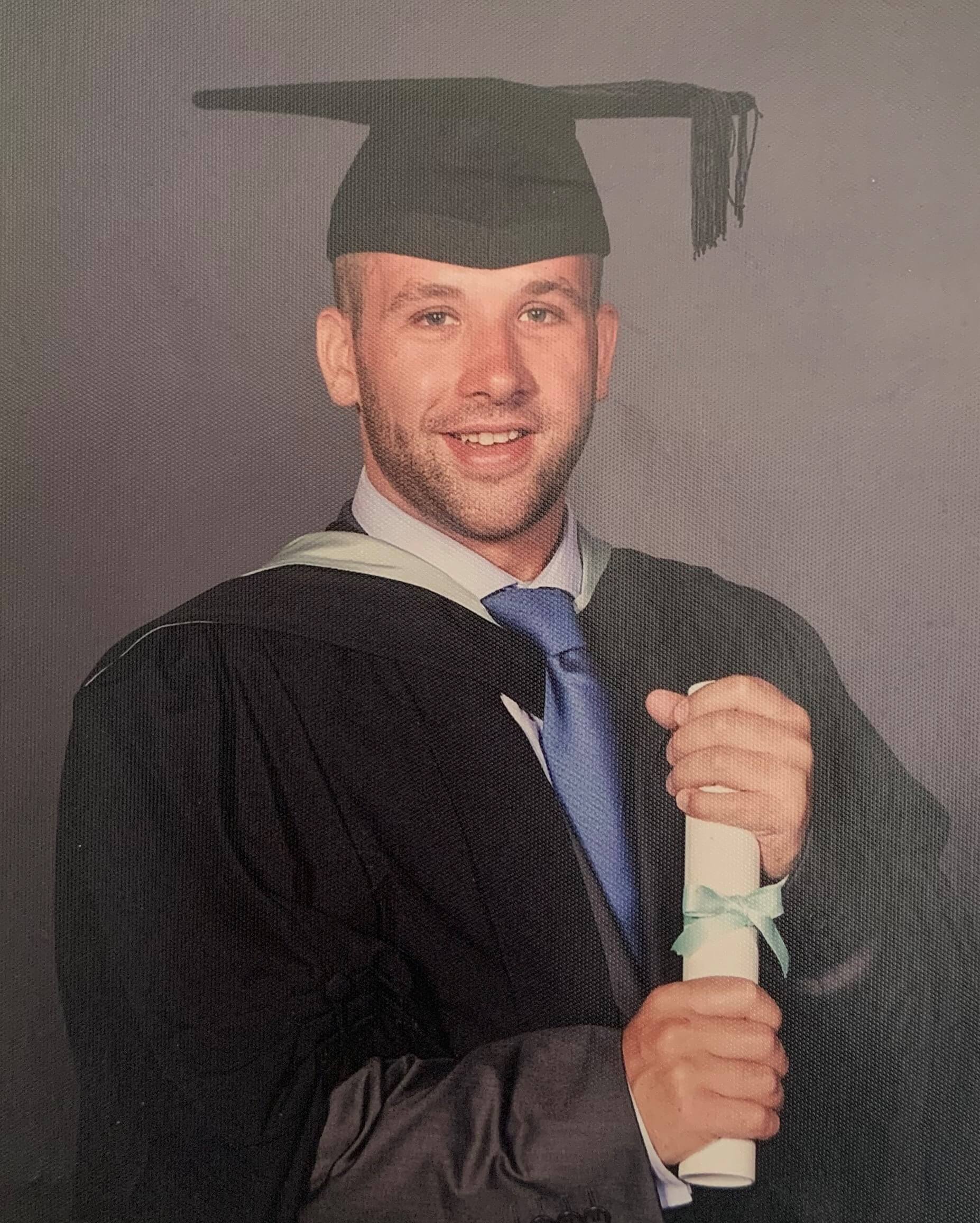 Fast forward to when I was 18 months old, I’d have minor surgery and medication to get me to the right weight for the surgeons to carry out my major surgery. I was just starting to crawl and stand – I mention this because I was about to start that learning journey all over again. Whilst having my major operation I had a blood clot that burst and paralysed my left side – the medical term is ‘left hemi paralysis’.

An interesting fact is that I am only maybe a handful of patients that have a Sennings Procedure (basically my plumbing has been adapted). These days it is the arterial switch.

Anyhow, with minor hiccup the surgery was a success and I was soon reunited with my parents and they took me home. I was to have regular check-ups (annually) and liaise with physiotherapy to try and get me walking, and crawling.

Throughout my school days I had speech and language support, physio support, I was regularly put into casts to try and get my foot a 90 degrees and help stretch the tendons.  High school had its highs and lows, and that is all I will say. My health was good, I just had other issues going on.

Skip to the present day and I look back at what I have achieved. This is no way of gloating but it’s a good reminder that anything is possible. With the right motivation and positivity from family and friends you can achieve anything. I have my parents to thank for that.

“Just because I have a heart condition and a left hemi shouldn’t stop me from reaching my goals in life, in fact it aided me to do more things.”

1. I live my life to the fullest
2. I love my family and friends
3. I’ve been with my partner for 14 years
4. I am becoming a dad in July 2020.
5. I went to high school
6. I went to university
7. I got a degree in children’s nursing (2010)
8. My first proper job at RDH on NICU unit
9. Became a mentor and qualified in speciality (neonatal nurse).
9. Worked at Pinderfields NICU
10. Now work in an amazing place called Martin House
11. I learnt to drive a manual car (even with a dodgy leg!) 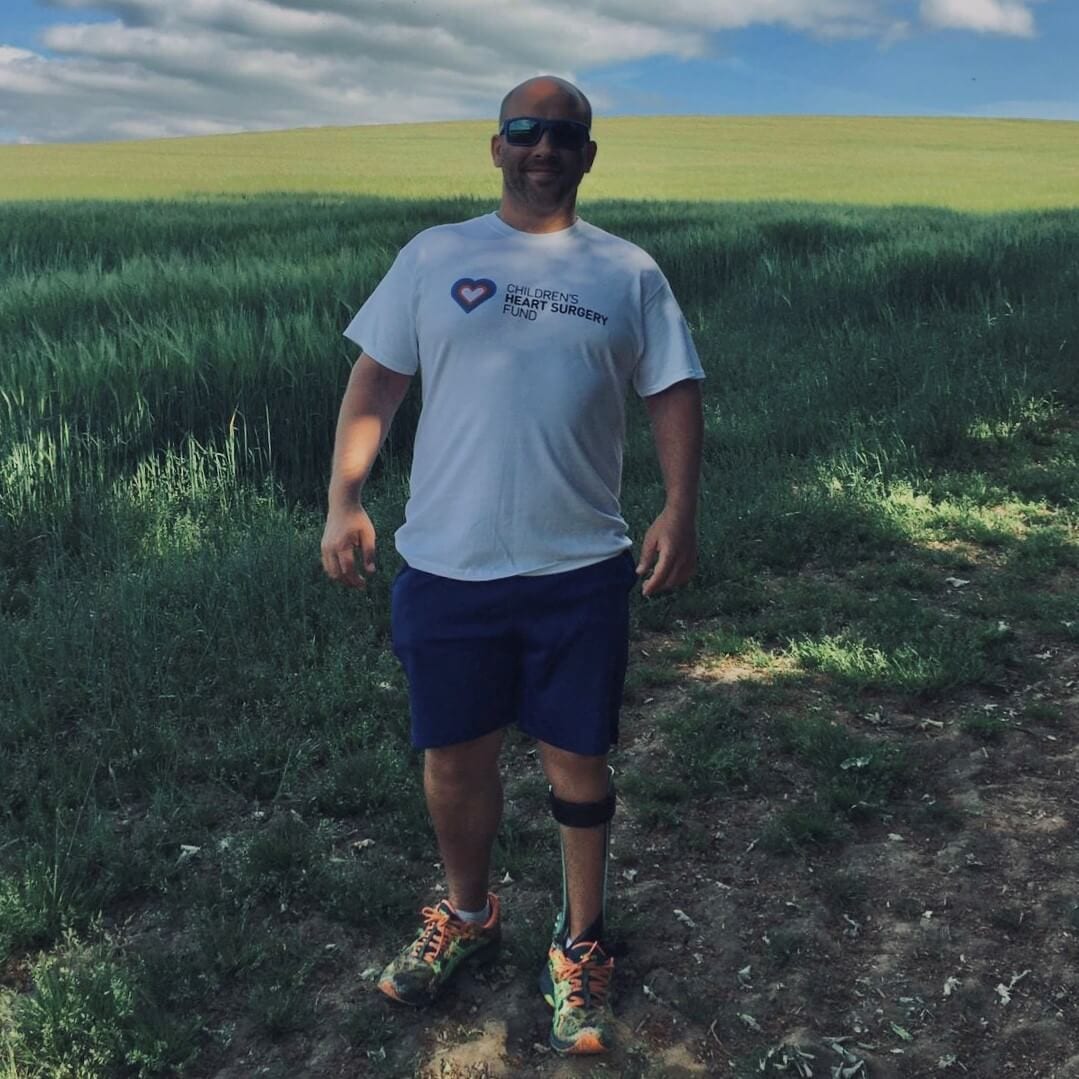 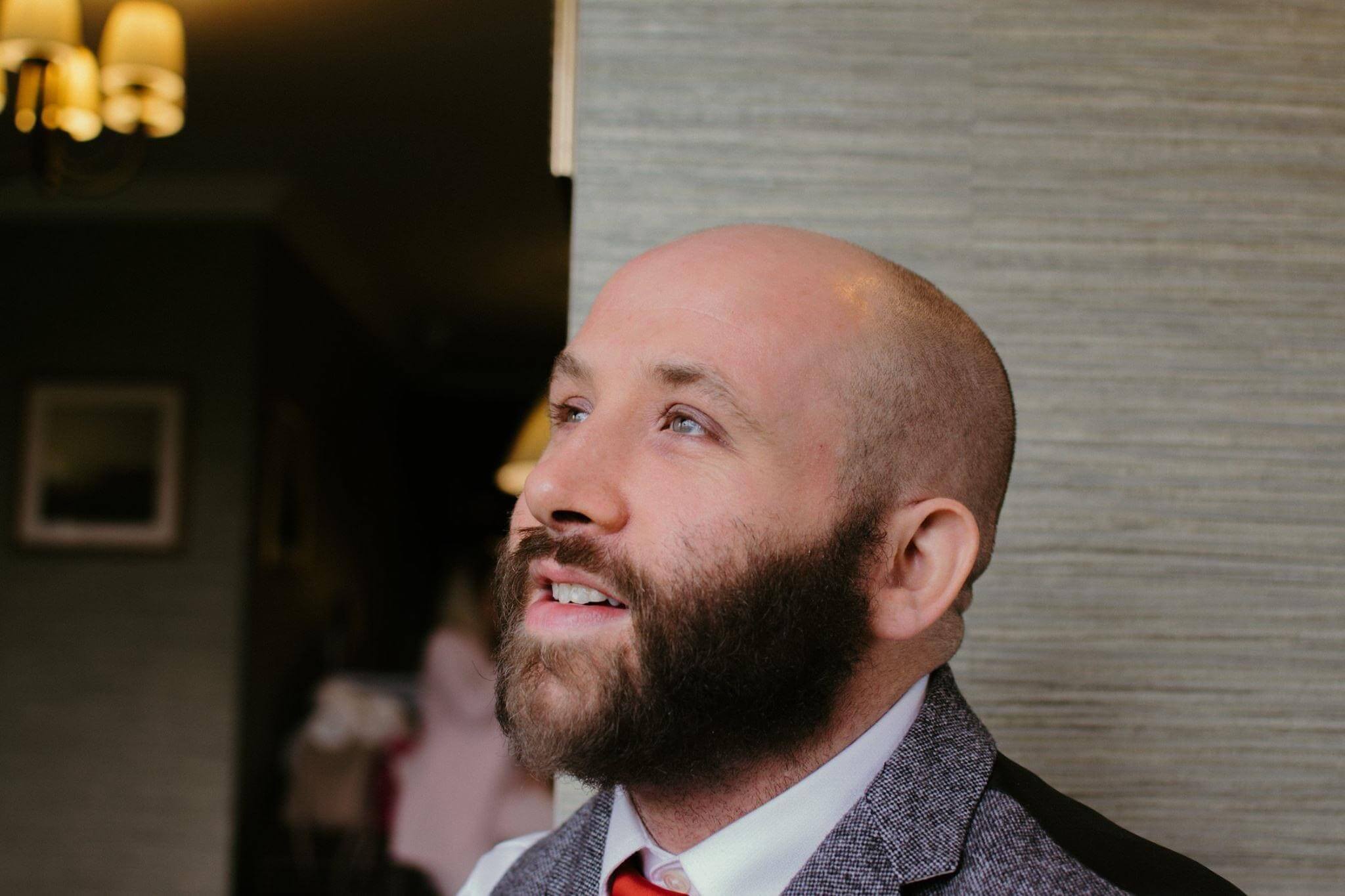 Leigh now, looking forward to becoming a daddy in July 2020!

My next project is to start my own business in photography. I like the idea of people appreciating and buying my artwork to hang in their house. That fills me with pride.

The list can go on and on but that’s not the point. Just because I have a heart condition and a left hemi shouldn’t stop me from reaching my goals in life, in fact it aided me to do more things. It added fuel to the fire. The ambition, the motivation, that this lad with a heart condition and mild CP can do it better than you, or at least give it a go!

My life so far has been an interesting one and I am sure I am not done with it yet! If you asked me what my best feature is, I would tell you it’s my scars. My scars have been with me since I was 18 months old. I’ve grown up with them and they’ve grown up with me.

They tell my story, a piece of history, a tattoo that will forever be with me. They do not define me, but I define them. They are a piece of me, and I would be lost without them.

It’s International Selfie Day on the 21st June and to celebrate we’re inviting you to share your #ScarSelfie on social media!

🤳 Snap a #ScarSelfie
🙏 Open a fundraiser at facebook.com/fund/childrensheartsurgeryfund
🗣 Tell your #ScarStory to family and friends

Share your scar selfie with pride in a social media post on 21 June – don’t forget to use the hashtag #ScarSelfie and tag Children’s Heart Surgery Fund in your post! 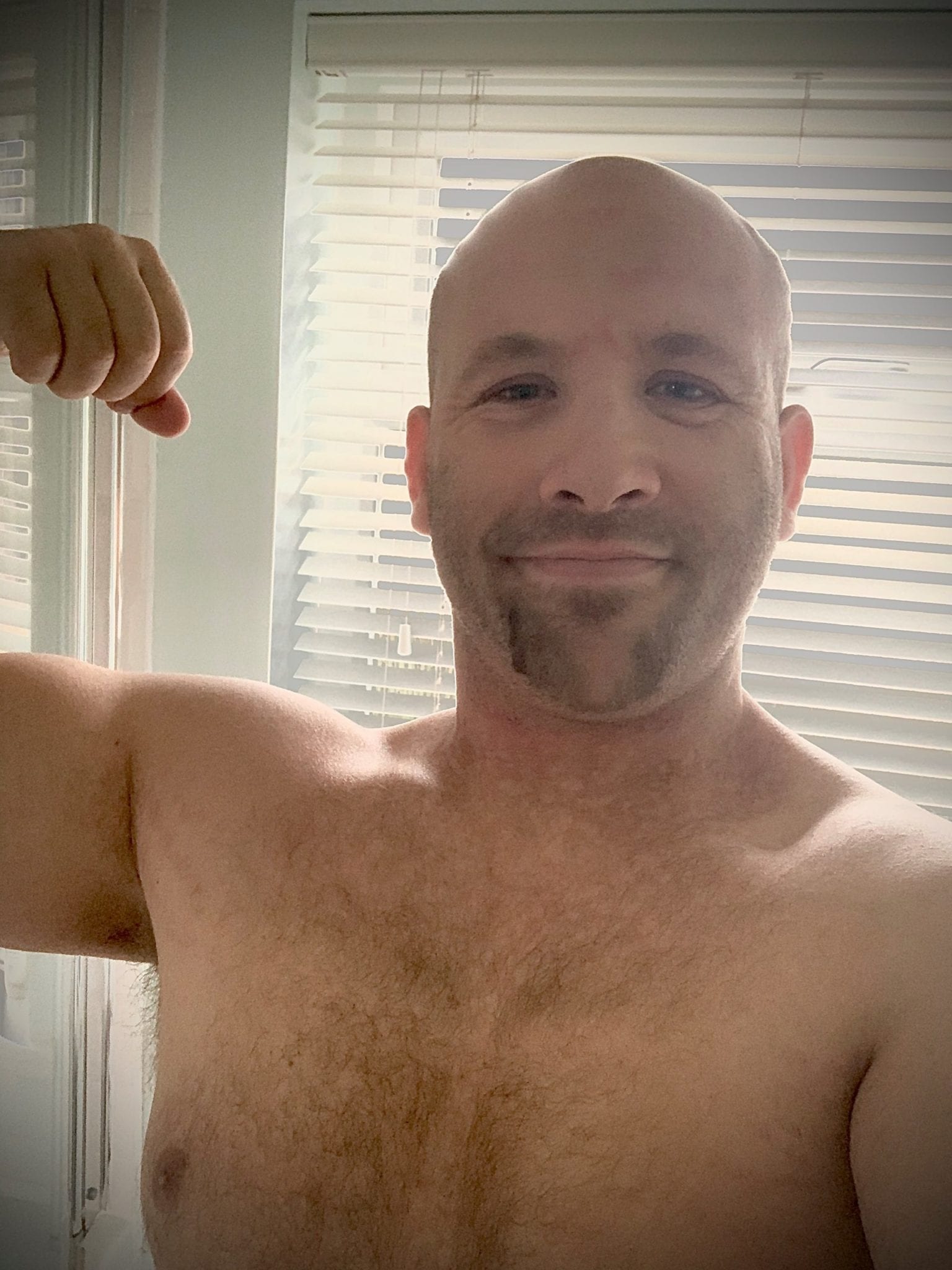